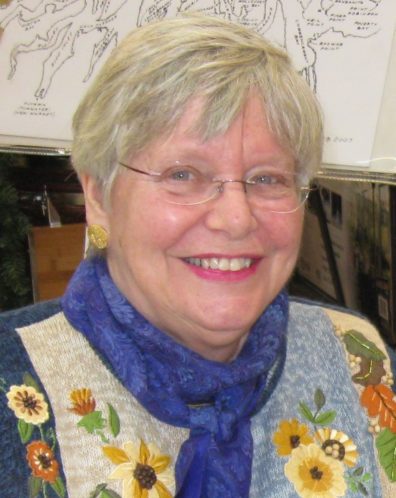 Jean Findlay writes:
“I am retired now and live on Vashon Island, and I don’t get to Seattle very often if I can help it (traffic!). I graduated from WSU in 1961, had a career teaching elementary school in Fort Collins, Colorado, for about 30 years before returning ‘home’ to this area. One of my teaching specialties was using novels to teach reading and writing. In my retirement I have coauthored two Arcadia Images of America history books, one called Mosquito Fleet of South Puget Sound (about steamboats), the other called Vashon–Maury Island. I have also written several articles about my family research that have appeared in various genealogical publications. My annual donation to WSU goes to the Emmett and Mary Avery scholarship fund because I was once a recipient of a WSU scholarship and because I really enjoyed the year I spent in Dr. Avery’s creative writing classroom.” 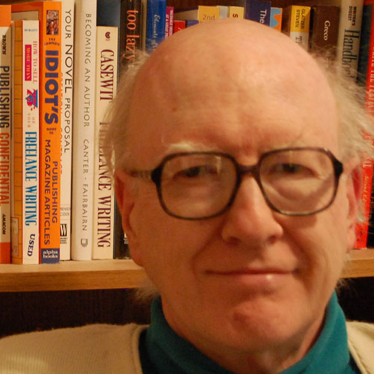 Avon Murphy, PhD, (MA ‘67) had always wanted to give back to WSU. He received a well-rounded education, remembering favorite teachers and the valuable lessons they taught him. During his first year on campus, he met his wife, Virginia “Gini” Lewis. Their two sons, Patrick (‘94) and Craig (‘98), also met their wives at WSU. After earning his master’s degree at WSU, Murphy earned his doctorate in English at the University of Wisconsin. He specialized in technical writing, teaching for 19 years before leaving academia to work as a technical editor and writer. Eventually, he became the senior editor for Microsoft. Gini’s death in 2003 led him to create the endowment at WSU. He used the proceeds earned from his book review editor’s contract with the quarterly journal, Technical Communication, to make $5,000 annual contributions to the fund, including $1,000 for awards. The endowment also received more than $1,800 from his colleagues at the journal. The Avon J. Murphy Endowed Graduate Fellowship in English was finalized in January of this year.