Pamela Thoma has published “Chick Noir: Surveilling Femininity and the Affects of Loss in Gone Girl,” a chapter on Gillian Flynn’s novel and David Fincher’s film in the volume Noir Affect, out from Fordham University Press in late May. The collection of twelve essays is edited by Christopher Breu and Elizabeth Hatmaker and proposes a new understanding of noir. Rather than a specific cycle of films or novels associated with a given time period or national tradition, noir is, first and foremost, an affective disposition and one defined by negative affect.

DJ Lee’s memoir Remote: Finding Home in the Bitterroots was released by Oregon State University Press March 31 2020, winning First Place (Memoir) in the Idaho Writers Guild 2020 Competition and featured on several lists including LitHub Best 100 of the University Presses; The Art of Happy Moving “Home and Self-Help Books to Get You Through the Pandemic”; Top 10 bestseller list twice in Boise, Idaho, on bookshop.org. Remote was featured on A Mighty Blaze and other reviews, podcasts, and interview sites. (The Necessities of Survival; Ravishly; Stereotype Life, Zestful Aging ; Debutante Ball, and Inland 360). She has given a number of virtual readings including Distāntia Reading Series; Writer’s Studio Arapahoe Community College; and Rediscovered Bookshop, Boise, Idaho; the Johns Hopkins University Creative Writing Program; Women’s National Book Association; Novel Network/Adventures by the Book; and the Montana Book Festival.

Lee coedited with Petra Kuppers and assistant editors Rachel Sanchez and Catherine Fairfield the May 1, 2020 About Place Journal (Practices of Hope), vetting over 2000 submissions from around the world. To help offer a lifeline during the pandemic, she co-led a Solarpunk and Hybrid Making Workshop 13-27 May, open to the general public. In addition, she co-hosted with Madelyn Dyer the Writing Mental Health Panel 12 May. Lee has also been co-leading the ongoing Practices of Hope Reading Series on YouTube Live, featuring over 30 artists and writers to date.

In addition, Lee recently published “Buried Lives and Divided Selves,” an interview with Debra Gwartney, in Terrain.org, and “Calm,” a flash nonfiction piece for Black Earth Institute’s Hope, Inspiration, and More for Each Day. In March, she presented on the panel “Space Is the Place: Literary Spatiality and New Approaches to Placemaking” at AWP in San Antonio, TX, and “Writing the Future” at Association for the Study of Literature and the Environment Humanities on the Brink Virtual Symposium 10-28 July.

Will Hamlin’s latest book, Montaigne: A Very Short Introduction (Oxford UP), was scheduled for release in June but has been pushed back to September or October due to the pandemic. His co-edited collection of 26 essays on Shakespeare and Montaigne will be published in February 2021 by Edinburgh University Press.

“Staying with the Pause” is the result of a Community Challenge Grant awarded to Linda Russo in May for the creation of new EcoArts on the Palouse content.

“Staying with the Pause” is a series of site-specific dances based on current research on kinesthetic empathy choreographed and performed by WSU Psychology grad student Hannah Levy. The video, edited by Ally Pang, enables viewer-participants to acknowledge a need to process the uncertain emotionscape of COCID and address the stress of social isolation, anxiety, and depression. The webpage was designed by Alexander Jensen.

Laura Powers is having her poem “After What’s Left” published in FishFood Magazine this, hopefully, fall, and she also had a poem published this summer,  It’s called “Between Green and Winter Fade” and it’s in MAYDAY Magazine.

Michael Delahoyde was the first invited speaker for the August launch of Bardcast: a new videocast on the Shakespeare Authorship Question. 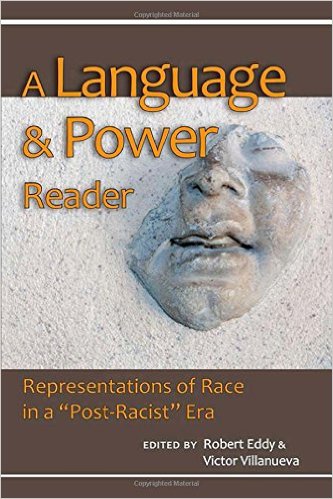 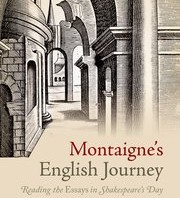 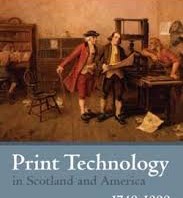 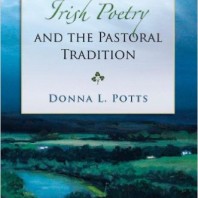