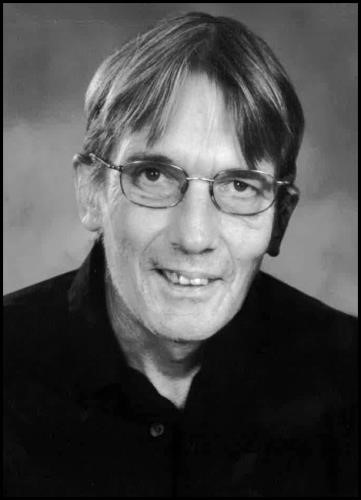 Boyd Benson, founding editor of the WSU undergraduate journal LandEscapes, passed away from cancer in November 2018. He had been living and writing in Everett, Washington, where he grew up.

In 1999, Boyd helped found LandEscapes, an arts journal for and by WSU students. He was the first editor. His good humor, hard work, and sense of community helped get the magazine and our Creative Writing Program up and running.

Boyd spent a decade at WSU as a student and teacher of writing while he worked occasional shifts as a prep cook at a diner in Lewiston, Idaho. He earned his bachelor’s degree in English and his master’s degree in rhetoric and composition at WSU. A gifted guitar player, Boyd described himself as a frustrated rock musician. He began his poetry studies under the late Linda Kittell, another fine WSU poet. He later earned his master of fine arts degree from Pacific Lutheran University, where he studied with the poet Marvin Bell, who honored Boyd’s work by publishing his book The Owl’s Ears in the Lost Horse Press New Poets series (2007), for which Bell is series editor.

Two years later, Boyd won the Jeanne Lohman Poetry Prize, an award that recognizes the work of poets around the state of Washington. Boyd’s poetry was published in the Iowa Review and many other journals. Washington State Poet Laureate Kathleen Flenniken (2012) published his poem, “The Department of Licensing,” on her website, The Far Field, which highlighted the best poetry by Washington writers during her time as poet laureate.

Boyd had an ironic, sharp, and self-deprecating wit that often exposed uncomfortable truths. In his third-person author’s biography, he wrote of himself, “Since poetry has little or no economic value in a capitalist society, he believes in it highly.” Boyd Benson was 57. –Peter Chilson 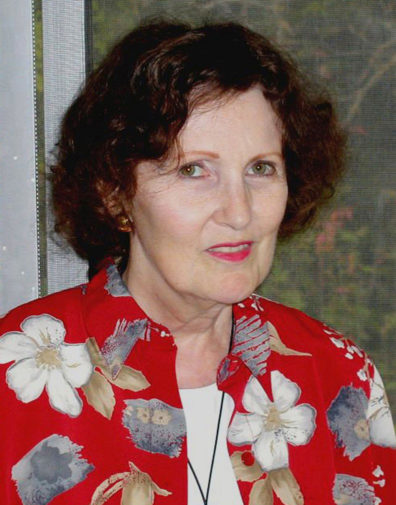 Virginia Hyde passed away on January 2, 2019. She was a professor who specialized in nineteenth-century and twentieth-century British and Irish literature. She was also interested in Arthurian literature and graphic arts in literature. Virginia earned her doctoral degree from the University of Wisconsin, Madison, and taught in the English department at WSU for 34 years.

During her career, she authored The Risen Adam: D.H. Lawrence’s Revisionist Typology (Penn State UP, 1992) and edited the Cambridge Edition of Lawrence’s Mornings in Mexico and Other Essays (Cambridge UP, 2009). She authored or edited four other books, guest-edited literary journals, and published dozens of essays in journals and books, including the MLA “Teaching Authors” series.

She wrote about George Eliot, Robert and Elizabeth Browning, W.B. Yeats, Lawrence and his circle, W.H. Auden, Franz Kafka, Florence Farr, and others. In 2005, she received the Harry T. Moore Award for lifetime achievement in her field from the D.H. Lawrence Society.