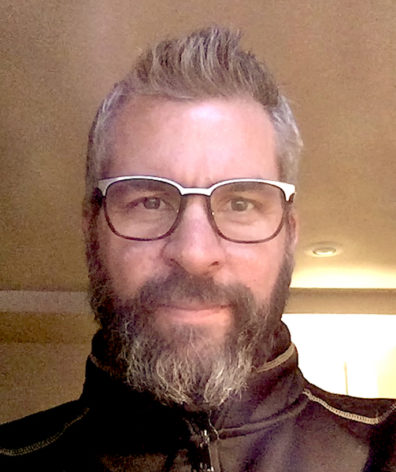 Jon Hegglund spent his earliest years moving around the United States before settling in the San Francisco Bay Area at the age of eight.  He received his BA, MA, and PhD from the University of California, Santa Barbara, leaving the coastal paradise in 1998. He then taught for four years at Central Connecticut State University in New Britain, CT, before coming to WSU in 2002.

Hegglund is broadly interested in the intersections between materialist ecocriticism and narratology in modernist and contemporary narratives. He is currently researching cognitive approaches to narrating non- and posthuman characters, focusing on media including prose fiction, graphic fiction, and film/television. He is also a staff writer at Baseball Prospectus.