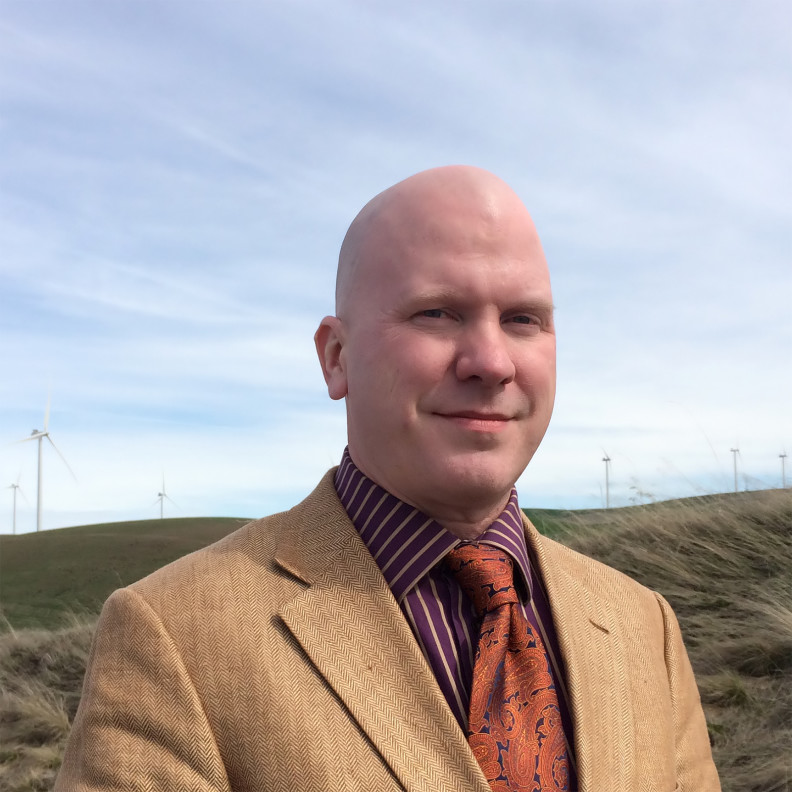 Mike Edwards began his baccalaureate education at Carnegie Mellon before changing institutions and earning his BA in English from the University of Maryland at College Park. He served for four years as an enlisted soldier and noncommissioned officer in the United States Army’s 24th Infantry Division and 3rd Infantry Division. He has an MFA in English with a graduate minor in composition from the University of Pittsburgh, and a Ph.D in Rhetoric and Composition from the University of Massachusetts at Amherst. He taught at the United States Military Academy at West Point, where he deployed to Afghanistan to help rebuild that country’s institutions of higher education in 2011, before coming to Washington State University in 2012.  He likes cats.

“How the Law Can Cost Composition Instructors a Lot of Money, and What You Can Do About It: The EFF’s White Paper on Civil Penalties for Copyright Infringement.” The CCCC-IP Annual: Top Intellectual Property Developments of 2014 (June 2015). 52–54.

“Having the Right Stuff Is Only the Beginning: Technology Challenges at West Point.” With Jeffrey Wilson. Computers and Composition Online (Spring 2013).

“The Defeat of the Research Works Act and Its Implications.” The CCCC-IP Annual: Top Intellectual Property Developments of 2011 (March 2012): 2–7.

His primary research interests are in the intersections of economics, technology, and rhetoric and composition, and he is currently completing a monograph focusing on those topics. He is also interested in intellectual property, digital rhetorics, and technology studies.

He teaches courses in Composition and in Digital Technology and Culture, and has taught graduate seminars on rhetoric under empire and theories of technology.