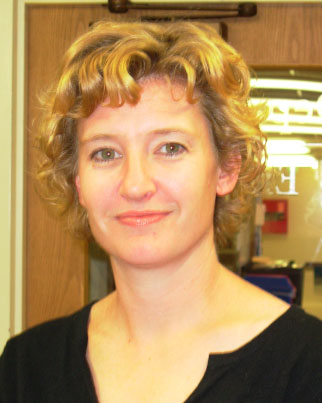 A Portland native, Nancy Bell received her BA in linguistics at the University of Oregon and her PhD in Educational Linguistics from the University of Pennsylvania. She has taught English as a Second Language for much of her career, including two years with the Peace Corps in Cameroon. At WSU, she coordinates and teaches in the Linguistics track, trains graduate instructors in teaching academic literacies to second language users of English, and teaches courses that support our international and multilingual students.

Bell, N. & Pomerantz, A. (2015). Humor in the Classroom: A Guide for Language Teachers and Educational Researchers. New York: Routledge.

Her research interests center mainly on the discourse analytic investigation of conversational humor and language play, especially with respect to second language users. In addition, she is interested in second language teaching and learning, intercultural interaction, and the development of second language sociolinguistic competence.