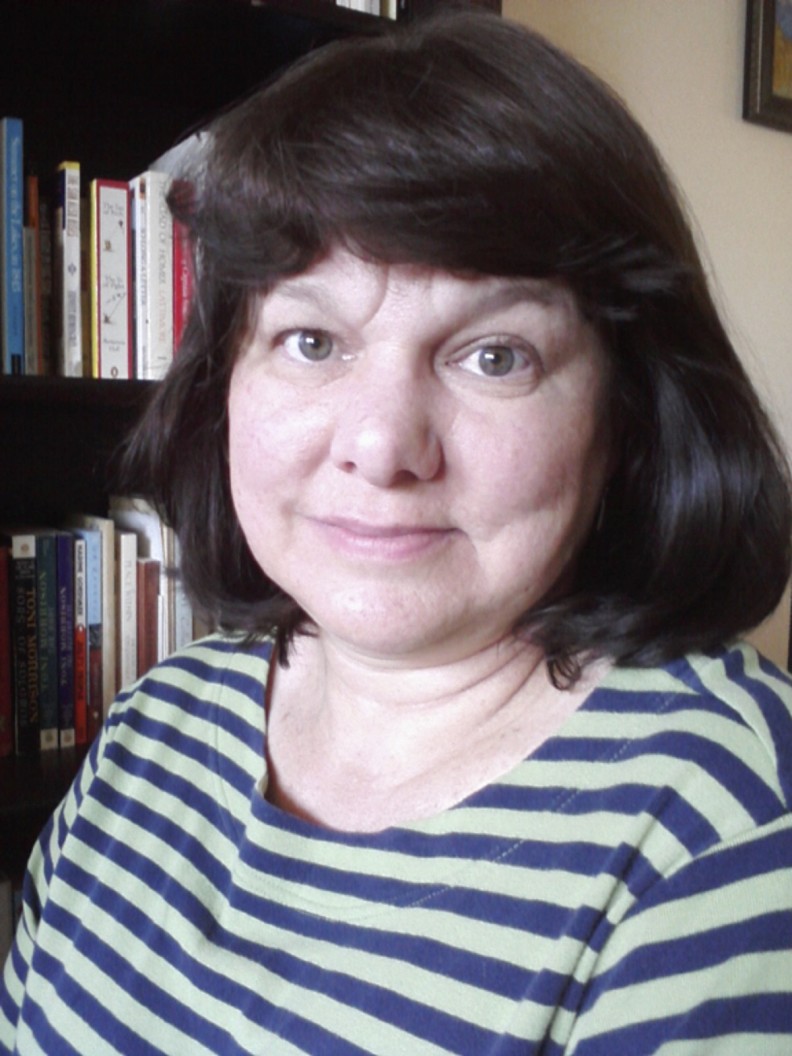 S.M. Tomie Gowdy-Burke was born and raised in the Pacific Northwest, where she has lived for most of her life. She completed a Bachelor of Arts in English at Washington State University in 2002 before earning an MA with the English graduate program at the University of Idaho in 2006. Her MA thesis concentrated on composition and applied linguistics and pursued her interests in distributive justice theory and how learning disabilities undermine the writing process. Tomie also worked on a Ph.D. in Adult Education at the UI was ABD when she had to leave the program; her efforts, however earned her a Specialist in Education in 2012. Tomie enjoys teaching students from diverse cultures, and in 2005, after two-years of teaching first-year college composition at the UI English Department, she accepted a position with the University of Idaho’s American Language and Culture Program. In 2010, she accepted a teaching position at Washington State University where she has been teaching first year composition for native and non-native students, as well as argument, rhetoric, and technical writing courses. In 2003, Tomie presented “Images Can Be Deceiving: or a Postcolonial Interrogation of the ‘Other’ in Spike Lee’s Bamboozled” at the Fourth International Conference of Studies in Cultural Meaning in Chantilly, France. More recently, she presented “Redefining Literacies: Best Pedagogical Practices for Students with Learning Disorders” with a colleague at the Two-Year Composition Association and Pacific Northwest Writing Centers Conference in Vancouver, Washington in October of 2014. At the February 2015 Palouse Language and Culture Symposium in Moscow, Idaho, she joined a colleague to present “Cross-Cultural and Re-Appropriated: Using Fairy and Folk-Tales in the (University) ELL Classroom.” Tomie’s research focuses on the role of the educator in the learning experiences of students with learning and cultural differences.

The role of the educator in the learning experiences of students with cultural and learning differences, learning styles, constructivist classrooms, and Universal
Design for Instruction