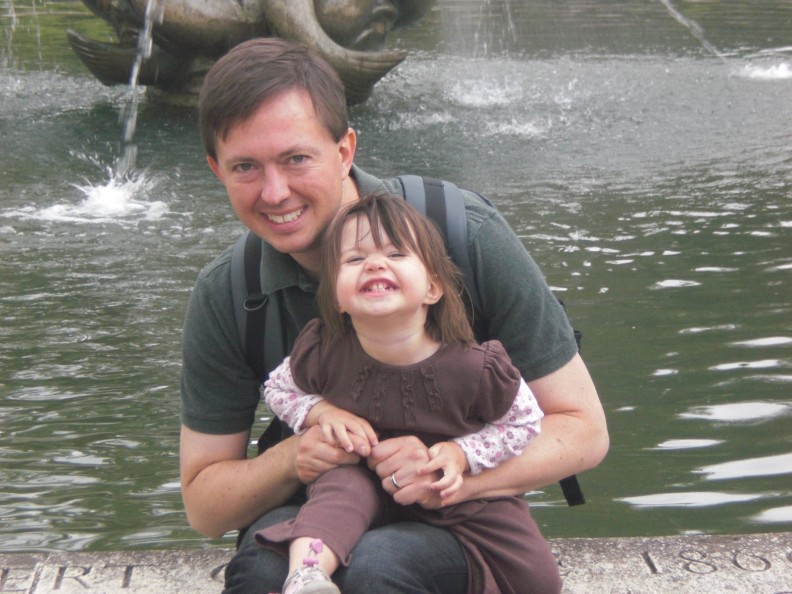 Though I started my undergraduate studies at Georgetown University planning to be a diplomat, I ultimately gravitated toward teaching. After completing my graduate work in Renaissance Literature and Cultural Studies at the University of North Carolina-Chapel Hill, I began teaching at the University of Tennessee-Martin, a small state school about two hours north of Memphis. After two years there I came to WSU, where I’ve been since 2003, teaching undergraduate and graduate courses in Shakespeare, Seventeenth-Century Literature (especially Milton), and early modern law and crime (especially witchcraft). As the latter topic suggests, I’m also particularly interested in law and literature more broadly, whether in terms of classical rhetoric or contemporary regulation of new media.

As my biography might suggest, my main area of publication and research involves early modern literature, religion, and political theory. I’m particularly interested in how the period’s understanding of the mind—its processes of cognition, its biophysical construction, and its textual representation—informs the nexus between political conflict and literary production. My first book, Imagination and Politics in Seventeenth Century England (Ashgate, 2008), looks at how writers like Francis Bacon, John Milton, and Thomas Hobbes (among others) understood the imagination’s role in constructing belief and motivating political action. In my current research I draw upon texts by John Donne, Bacon, Milton, as well as suppressed sermons, state papers, and private correspondence, to consider how control over the mind became a crucial marker by which the period came to debate fundamental questions regarding political subjectivity and sovereignty.

Along with these projects I also maintain an interest in early modern crime and law, and how classical rhetoric in particular can help us understand—if not challenge—processes of judicial decision-making. Here the topics of my publications vary widely, ranging from a 166x ghost story (one of my favorite articles I’ve written) to video victim impact statements at contemporary death penalty trials.

If you’re interested in learning more, you can see my vita or a selection of my papers via the links in the sidebar to this page.

Apart from the specific areas outlined above, I’m happy to work with students in most any area of early modern studies, as well as in the areas of rhetoric and political theory. In the past few years I’ve directed M.A. and Ph.D. studies on religious solitude in seventeenth-century literature, early modern ecology and gardening, gender and market economies in Restoration literature (among others), and I’ve served as a reader on a much wider range of projects. M.A. students under my direction have gone on to Ph.D. study at the University of Oregon, the University of Massachusetts-Amherst, the University of Maryland, and Washington State University.