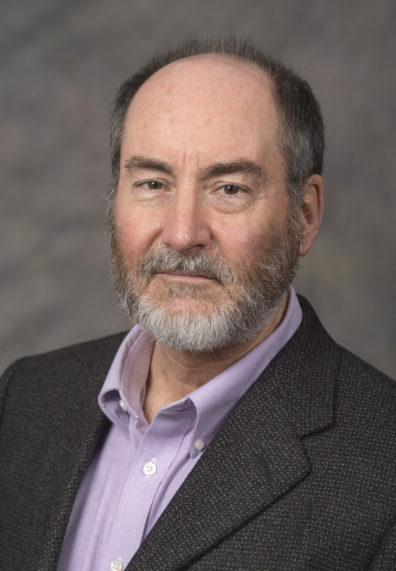 I teach Shakespeare, early modern drama, and European Renaissance literature more generally; I also have longstanding interests in myth and religion, in the ideological dimensions of sacred texts, in the English reception of classical and continental writers, and in the French essayist Montaigne. My undergraduate training was in philosophy and anthropology (Carleton College, B.A., 1980), my doctoral work in English poetry and drama of the sixteenth and seventeenth centuries (University of Washington, Ph.D., 1989). I’ve been a professor at WSU since 2001.

My most recent book is Montaigne’s English Journey: Reading the Essays in Shakespeare’s Day (Oxford University Press, 2013). Based on archival research at libraries in the UK, France, and North America, this study investigates the ways in which Montaigne was understood and appropriated by English readers during the seventeenth century. I’m also the author of Tragedy and Scepticism in Shakespeare’s England (Palgrave, 2005) and The Image of America in Montaigne, Spenser, and Shakespeare (St. Martin’s Press, 1995). I’ve published essays on topics such as Shakespearean tragedy, Montaignian skepticism, and sixteenth-century travel writing, and I’ve been the recipient of research fellowships from the J. S. Guggenheim Foundation, the National Endowment for the Humanities, the Huntington Library, the Renaissance Society of America, and the British Academy.

Over the years I’ve supervised about twenty-five theses and dissertations. A partial list of topics includes Shakespeare’s use of Chaucer, early modern masculinity and mourning, pity in Marlowe and Shakespeare, magic and Renaissance drama, Montaigne and rhetoric, and individual studies of King Lear, Doctor Faustus, Hamlet, The Revenger’s Tragedy, Henry the Fifth, Antony and Cleopatra, and The Tragedy of Mariam. I’m happy to work with M.A. or Ph.D. students whose interests lie with Shakespeare, Marlowe, Webster, Renaissance drama, Montaigne in England, early modern religious discourse, ideology critique, or similar topics in sixteenth- and seventeenth-century literary studies.